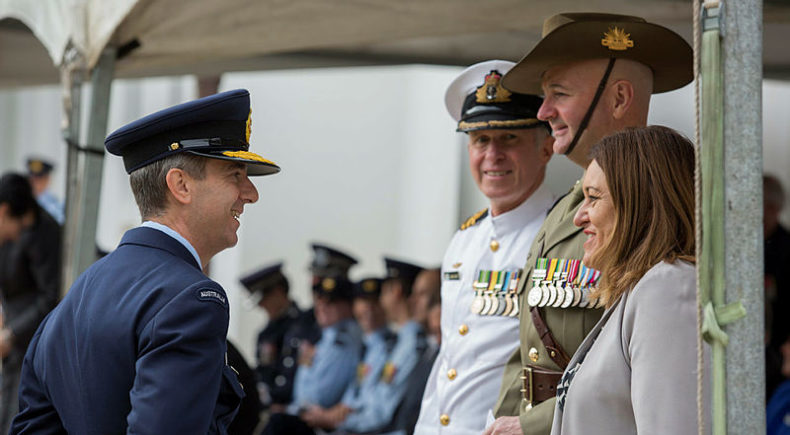 31st March 2017 was a mild Autumn day. A fitting day for a celebration.  Hundreds of people gathered at the Torrens Parade Ground in Adelaide to commemorate the 96th anniversary of the Royal Australian Air Force, and remember those who served, and those who continue to serve… providing Australian Defence Force support across a broad spectrum of operations.  Our RAAF has a rich history of service in many major conflicts, but around Anzac Day each year it seems to many of us that our Navy and Air Force are often a bit overshadowed by the history of our Army.