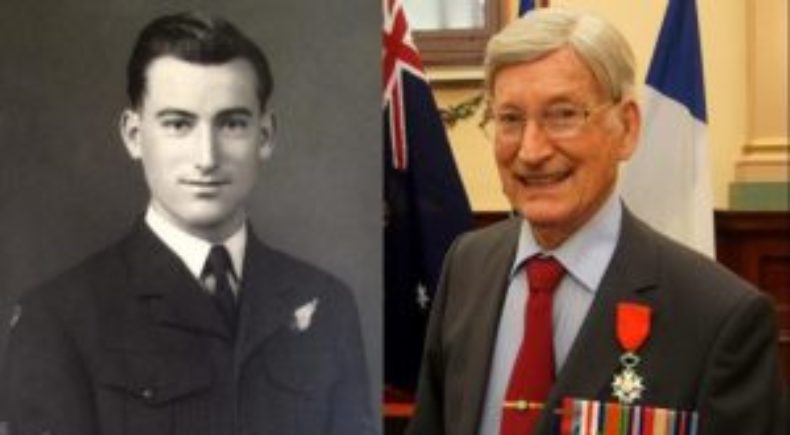 Born in South Australia at the beginning of the Great Depression,  Doug went on to join the Royal Australian Air Force during WW2, flying in operational missions that contributed to restricting the German war effort, and  materially supporting  the eventual liberation of France.

Doug’s service has been formally recognised by France,  and he was recently awarded the Légion d’honneur…   France’s premier award for merit or bravery, and one of Europe’s oldest orders of chivalry.