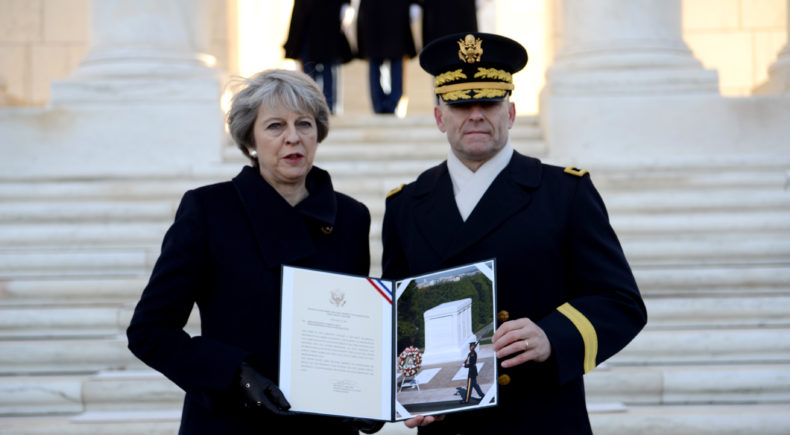 Will Theresa May be making her exit? #Therexit? The British PM has called for an election to be held on June 8 2017. Professor in the School of Social and Political Sciences at the University of Melbourne, Philomena Murray, joined Jennie Lenman and Ian Newton to discuss.