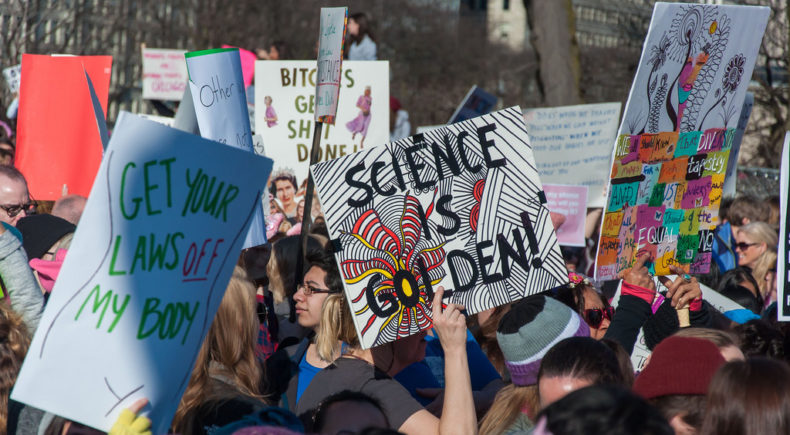 In a world of alternative facts and fake news, The March For Science was conceived the day after all references to climate change were removed from the White House website following the election of U.S. President Donald Trump.

Jocelyn Prasad from the University of Sydney spoke with presenter Jennie Lenman about this important march and being a scientist in this political age.