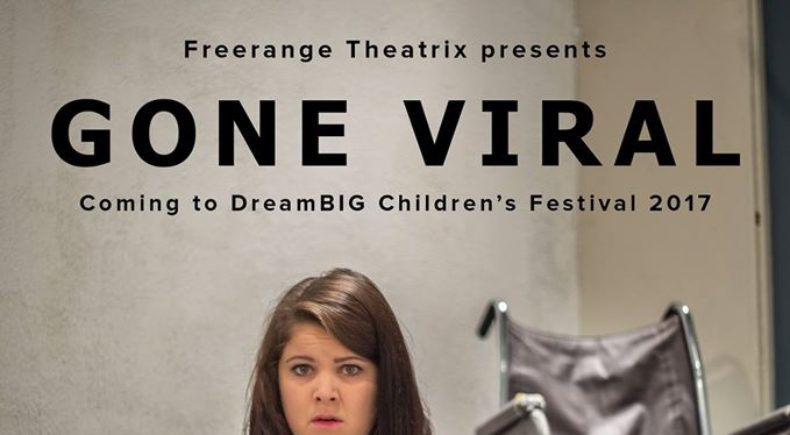 Gone Viral, an award-winning new work by playwright Sally Hardy, will make its Australian debut as part of the 2017 Dream Big Festival coming to Adelaide in May.

Lisa spoke with cast members Yvonne McAulay, Clare Mansfield, Chiara Gabrielli and Hugo Fielke about the project and its significance for younger audiences.

Telling the story of 17 year-old Cassie, a young woman facing not only the challenges of teenage life but also her father’s diagnosis of terminal cancer, Gone Viral will be showing at Tandanya Theatre in late May.