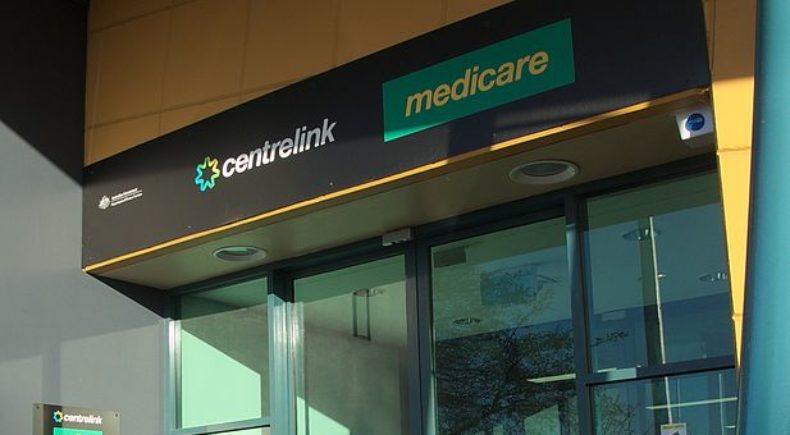 The Federal Government’s low rate of newstart welfare is having significant physical and mental health implications for those most vulnerable, according to the Anti-Poverty Network and the Public Health Association.

As part of World Health Day, the organisations have jointly released a major statement highlighting the issue.