Nature vs Nurture plus Gender 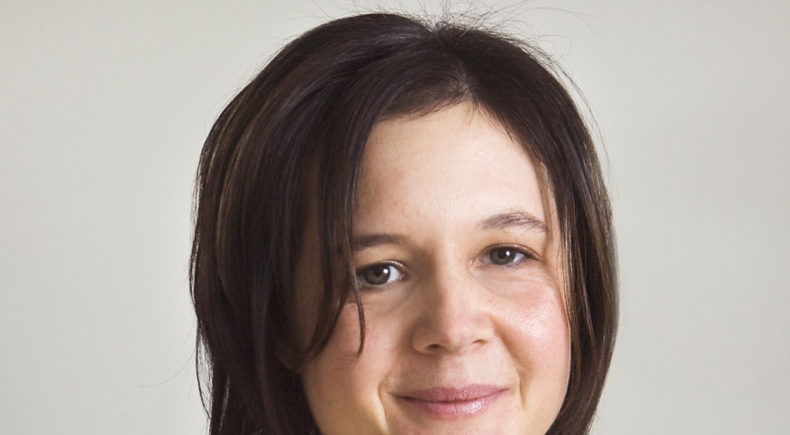 We know that men aren’t from Mars and that women aren’t from Venus, but gender stereotypes are still a powerful force in many aspects of modern society.

Jennie Lenman caught up with Canadian-born British psychologist and writer, Cordelia Fine, during Writers Week 2017 to discuss gender, the problem with the nature versus nurture dichotomy and more issues covered by her latest book Testosterone Rex: Unmaking the Myths of our Gendered Minds.