Frank Lampard OAM: A Commissioner for Aboriginal Engagement, and on the Veteran’s Advisory Council 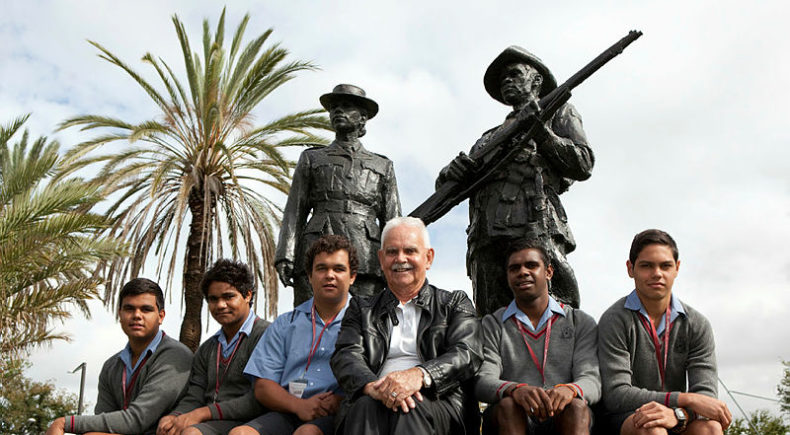 Frank, an Aboriginal Elder of Ngarrindjeri and Kaurna descent, was a primary school teacher for more than 30 years before holding several senior roles in the public service, including as the Acting Chief Executive of the Department of Aboriginal Affairs and the Executive Director of the Aboriginal Prisoners and Offenders Support Services Incorporated, plus in several advisory and government bodies.  But many years ago Frank’s number came up in the National Service ballot and he joined thousands of other young Australian men in the military.  It’s an experience that continues to resonate through his life after the Army.

Frank is currently Deputy Chair of the Aboriginal Torres Strait Islander War Memorial Committee, and chats about aspects of that and his own military service with us today.