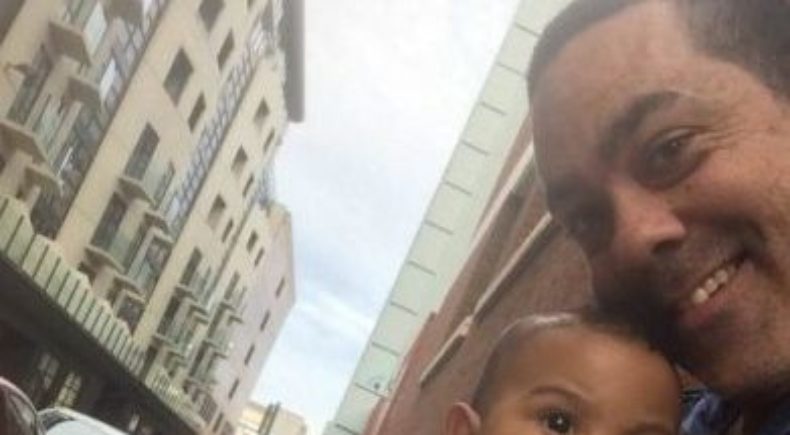 Recently Australia’s social media feeds were full of happy images of Aboriginal families – particularly of kids and their dads.

The #indigenousdads movement was the result of an idea by one Adelaide man – Joel Bayliss – in response to a controversial cartoon by Bill Leak in the Australian newspaper.

Joel told Aboriginal Message how the idea came about, how he found a positive approach to dealing with racism, and what it might have changed.