What 26 January Means to Me 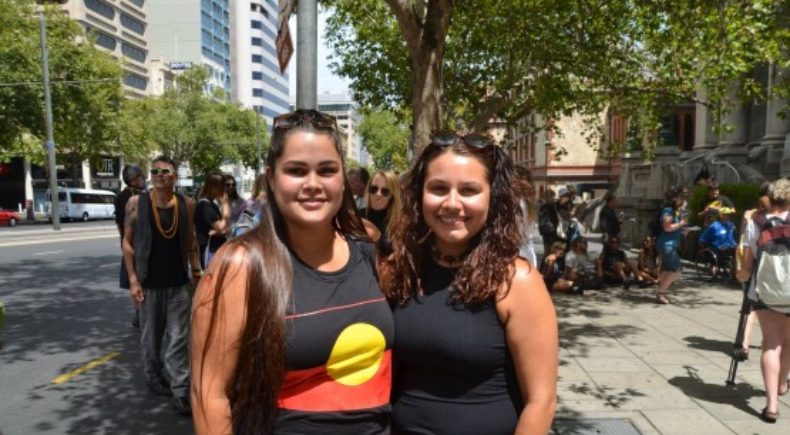 While many Australians enjoyed the day off on January 26, Invasion Day protests were held around the country.  Ashum Owen, a young Kaurna, Narunga and Ngarrindjeri woman spoke at the protest on the steps of South Australia’s Parliament House.  She says as an Indigenous person she doesn’t celebrate the day, because it is a date that marks the start of so much loss for her people.